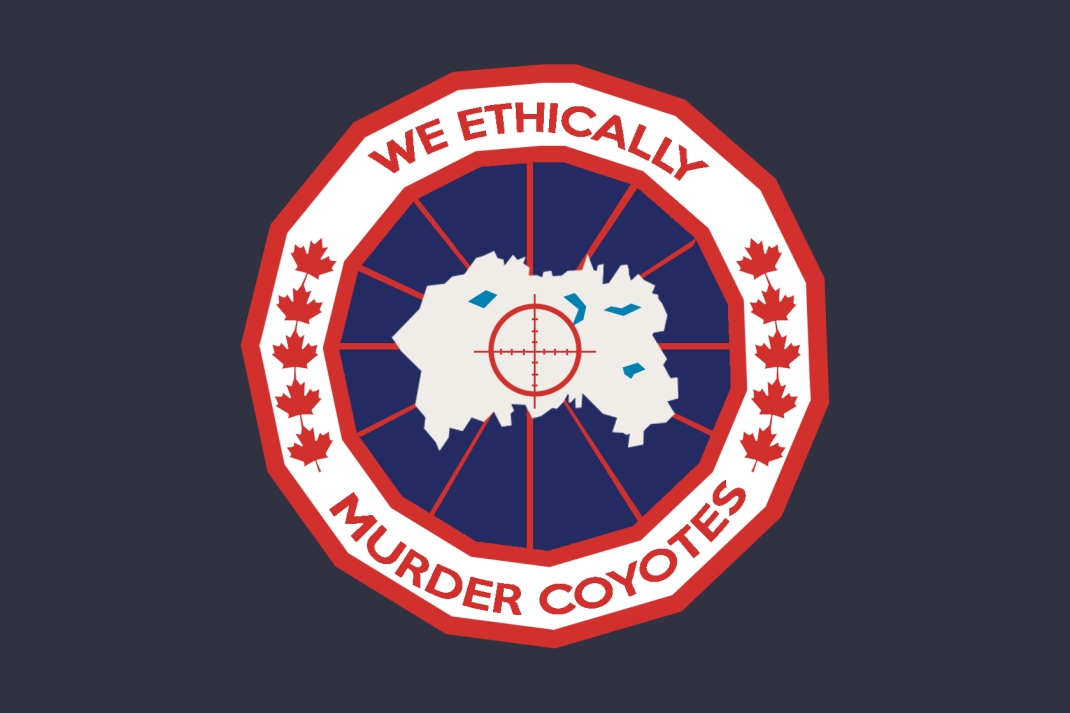 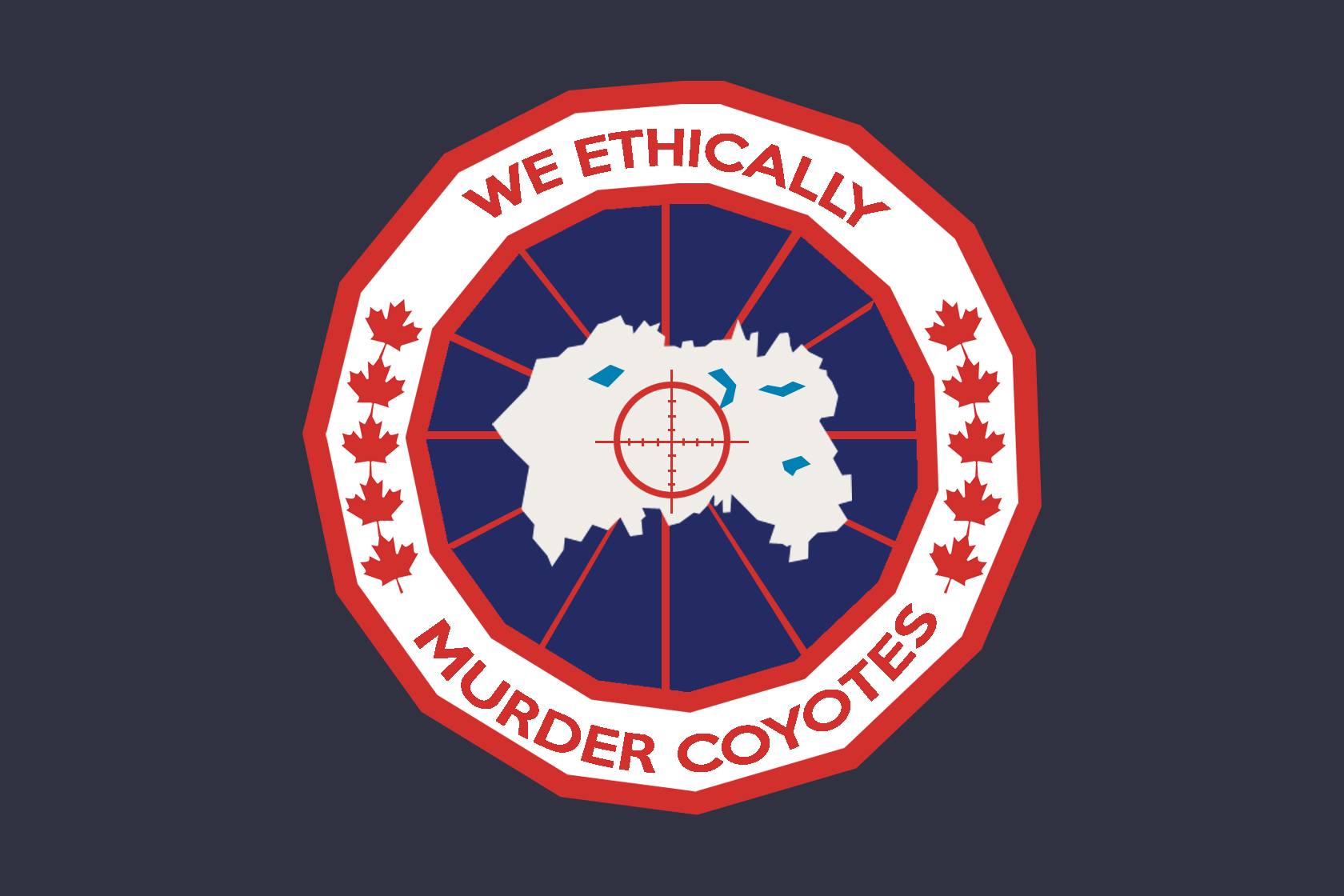 It’s the New Trend of the season, and it seems like fur is back, but I’m hearing new terms, such as Ethical Fur and Responsibly Sourced, but I’m not sure how to respond to this. Is Canada Goose really the future of high-end luxury fashion with a conscience, or is it the clever marketing of a business with tricks up their sleeve to fool the gullible masses?

Who is Canada Goose? – First introduced to the market under the name Metro Sportswear Limited in the 50s, Canada Goose was created to provide functional, though high-end attire for the more outdoorsy work person, such as Canadian Rangers and police officers. Only within the 70s had Canada Goose moved into the more fashionable winter wear and accessories market, reaching customers globally. The company today stands strong, with many celebrity and political endorsements backing them up.

First the Good – Canada Goose prides itself on manufacturing quality products, which they are. Their coats are warm, water resistant, wind resistant and they come with a lifetime warranty. They are designed to keep their wearer warm in as low as -40 Degrees Celsius, which is a bold statement. They also claim to do much for local Canadian Communities, do much for Polar Bear International, and even claim the validation of Climate Change.

So what’s the problem? – Other than the fact their logo is questionably similar in colour and position to the Nazi symbol, from their website, Canada Goose states: “We understand and respect that some people think animal products should never be used in any consumer products, however we do not share that view. We are committed to providing full transparency about how we make our products, including the ethical sourcing and responsible use of animal products.” You can read the entire post here, and see for yourself if it contradicts your beliefs, or is within your views.

When talking about a “problem”, it’s important to note that problems are generally two-sided. Canada Goose has no problem purchasing materials that come from murdered animals. However, those who believe animals have rights, have a problem with this. Canada Goose states their fur, down and wool are ethically sourced and used as an insulation feature, though for people with conscience and intelligence, it’s apparent customers who never experience such harsh environmental temperatures wear most of their clothing.

I for one live in the rural county of Surrey England, where I can confidently say, can get pretty cold during winter, though never cold enough where my skin can freeze in an instant, but fair enough, that’s only where I live. Though this hasn’t stopped me from spotting many people wearing these coats.

They also claim the fur they use – coyote / DOG – is highly abundant in the North East regions of Canada and America, though their argument states coyotes are pests to the natural wildlife and to farmers who are unable to sufficiently protect their livestock.

Odd also for a company that labels coyotes as horrible pests, are still happy to label them as luxurious once they’re dead.

Their Stance on Down: Canada Goose have a myriad of reasons for their uses of fur and down. Their excuse for the use of down is down to their belief it’s the “the world’s best natural insulator”. Stating also how it’s “hypoallergenic, laboratory-tested and exceeds all Canadian and International Cleanliness Standards.”

CG also state their down is sourced as a by-product from responsible meat production, though Canada Goose is known to rely on a host of standards and certifications that are otherwise unconsidered are unrecognised outside of Canada and the US. Many of these poultry farmers are known to lie in order to protect their businesses, though eyewitnesses confirm the brutality involved in the overall slaughter and procurement of down.

Their Stance on the Environment: Canada Goose believe they need to stick to an all natural process when it comes to sourcing their materials, meaning they are highly against the use of synthetics in their products, claiming synthetic insulation is detrimental to the environment.

However, in order for fur to remain intact and functional after it’s been ripped from the animal, it requires a rigorous process for preservation, involving many toxic and polluting chemicals, obviously something Canada Goose would never admit to.

High levels of ethoxylates and formaldehyde are intensely used in the fur preservation process, and can even be absorbed through the skin leading to severe irritation, hormonal imbalances and sometimes cancer. Not only that, but there is little to no information on their website about the materials used other than fur and down, meaning the synthetic outer layer of the garments are indeed “unnatural, synthetic” and above all, out of line with their supposed environmental conscience.

There are no laws against Comforting Lies – Let’s be honest, there are a lot of people who are comforted by the things companies like Canada Goose portray in their selling techniques. Canada Goose claims to do a lot for the environment, including conservation, community ethics, greenhouse gas reductions and natural procurements of its materials.

All good things it seems, though for the reason – only that some people are susceptible to comforting messages – Canada Goose, and many other companies alike, have managed to slap the word ETHICAL on their practices. Canada Goose kills dogs – yes coyotes are dogs – for the sake of fashion, hidden behind the façade that their products are designed for function over style.

Canada goose is a business, designed to sell itself and to make money, and take advantage of the environment it has been handed and the gullibility of its clients, many of which will defend Canada Goose to the grave, many on the basis that they either:

What Can You Do? – It’s important to educate yourself on how products and their materials are sourced. Surprisingly, Canada Goose are very transparent with this advice, though arguably they are more translucent as they don’t indulge you too much on how they source their materials altogether.

It can be a good idea to invest further into ethical and clean synthetic brands. Though many of them may not be entirely beneficial to the environment just yet, it’s important to focus on brands the have a more forward thinking approach to their designs, unlike Canada Goose, who have put their foot down on how they do business.

Make your voice heard. Tell people your thoughts on fur, down and other animal materials. The more people hear about it, the more likely they’ll listen. Sure you might get a reputation out of it, but vegan philosophy is to always fight for those who have no choice. If you’re stuck on how to do this, check out my other blog post, What Activist Type Am I?

Here’s a list of Canada Goose Alternatives who we should endorse in order to strengthen the ethical side of fashion during this colder season:

At the end of the day, what we have here is a business, who manufacture beautifully made products, with ugly practices. Beautiful things will always distract people who are otherwise unable to see the horrors these companies do on a daily basis, or who just don’t care.

As vegans / animal rights activists / people who care for things other than their own species, we will forever throw the facts out for everybody to see, but at the end of the day, we do what we do because it’s our belief no animal should die for human gain.

It’s a characteristic that will for a long time label us as left-winged-snowflakes etc, etc, etc, but until the human race can ethically evolve from its animal abusing rut, we will forever stand strong, thicken our skins, fight whatever fight we have to, and shame those who wear Canada Goose and alike.