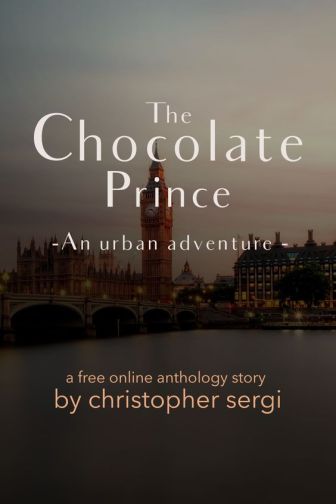 The Chocolate Prince – An Urban Adventure

This is the tale of Cason Banks, a young pastry chef from Surrey England, who, with his mother’s encouragement, moves to London to start his career and follow in the successful footprints of the determined Banks family.

Though Cason is relatively wealthy, pretty handsome and determined to create a life for himself, he is also a little shy, and adamant love is for a certain breed of urbanites.

The Chocolate Prince will be an anthology, written episodically and released every Monday for FREE! But that’s not all. I’m giving you the readers the opportunity to direct the story line. All you have to do it dictate where you think you’ll like the story to go by commenting beneath each episode. Who knows what Cason and his friends will get up to in the fun-filled city of London!